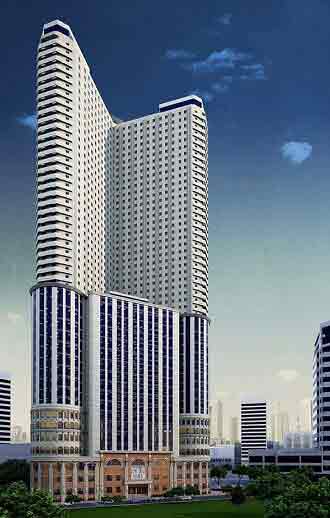 This amazing condo for sale in Quezon City is thus far one of NSJB’s most prolific real estate mixed-use developments in the Metropolis. This jaw-dropping vertical development promises a brand new living amid the bustling and mesmerizing landscape of the largest city of Metro Manila, Quezon City. The Victoria Arts and Theater Tower is a high-rise vertical condo residential enclave that will stand at the core of the metro where major and arterial roads are found everywhere near the project. When you are settled here, mobility is at its peak where you can go from point A to point B in just a matter of minutes without the hassle of public commuting or private transport.

The Victoria Arts and Theater Tower is specifically located along Timog Ave., Brgy. Diliman, Quezon City. This roadway is part of Quezon City’s Diliman area where there are entertainment centers, famous bars and restaurants, cosmetic salons catering to local actors working in nearby TV studios, comedy clubs, and karaoke bars, and the TV studio giants of the GMA Network Center and ABS-CBN. This street also forms part of the south triangle zone of Quezon City where it is traversed by major avenues such as Mother Ignacia Ave. to the west and Sgt. Esguerra Ave. to the east. The VATT is recently launched accompanied by one of the lowest reservation fees in the industry as part of the company’s three decades of service to the public.

The building’s lobby is brilliantly designed depicting Art-Deco style of architecture with a modern twist that is distinct from any other technique. This kind of architecture is well-loved by most art lovers and does not fade even after several generations.

Located near the Victoria Arts and Theater Tower is the University of the Philippines (3km to the northeast), Philippine Science High School, Ateneo De Manila University- QC Campus, and New Era University, among other prestigious schools. Several medical institutions and theme parks are also in close proximity to the site, the likes of the Providence Hospital, Veterans Memorial Medical Center, Philippine Children’s Medical Center, Lung Center of the Philippines, Philippine Heart Center, the Ninoy Aquino Parks and Wildlife Center, the Botanical Garden, and government and private institutions, such as the Philippine Nuclear Research Institute, Quezon City Hall, and the Eton Centris, among others.

This easily accessible residence provides young professionals, starting and growing families (especially the newlyweds), and expats, a perfect place for unwinding after a grueling day at work.

New San Jose Builders Victoria Arts and Theater Tower in Quezon City, Philippines is a premier Condo project available for sale. If you're looking to rent or purchase Victoria Arts and Theater Tower, then check here first. We have full details of Victoria Arts and Theater Tower updated regularly as well as everything you need to know about the availing and booking process, broken down into stages that includes selecting a unit, choosing a payment plan and buying your dream home at the right price. For price list, free site tripping or showroom visit, personalized service, model house, unit plans, floor plans, payment terms, CHAT LIVE with an agent 24x7. Always only buy from PRC licensed Real Estate Brokers and Agents.

Why Invest In  Victoria Arts and Theater Tower

The Victoria Arts and Theater Tower is expected to be the first condo in Quezon City to offer first-class dining experience, cozy entertainment features, and various recreational amenities that will fit any discriminating lifestyle. Just like NSJBI’s other premium residential developments across the metropolis, the VATT offers spacious and breathtaking residential units in various configurations. Choose from the project’s amazing Studio Units, 1-BR Suites, and 2-BR Suites with ample spaces to let you and the family breath the freshest air and enjoy the freedom of having a cozy place privately.

The location, lifestyle-changing amenities, ground level shops and boutiques, several high-speed elevators, ample parking spaces, and other awe-inspiring features and ideal living conditions, make the Victoria Arts and Theater Tower very attractive to other end users. Once you have placed your reservation and decided what type of payment you want, the minute the unit is turned over to you, you will have all the right on what to do with your unit. You can move in swiftly and reside therein eternally or make your unit a perpetual earning ‘machine” by leasing it out to other tenants who would like to live on your property in a short, medium, or longterm lease. All income generated with the rental fee shall be yours (even though you are still paying for your monthly amortization) minus a minimal amount of fee that goes to the building management. To know more about this lease option, contact our licensed real estate agent on this website for more details.

Just like others of NSJBI’s upscale community development, but with massive innovations and improvements in lifestyle changing amenities, expect the Victoria Arts and Theater Tower to have an amphitheater or its equivalent (home theater) where every resident can enjoy watching their favorite movies together with friends and family. The site is sure to provide its residents with breathtaking swimming pool, kiddie pool, infinity pool, jogging path, multipurpose function room, fitness gym, landscaped gardens, garden atrium, playground and play center, and other state-of-the-art recreational amenities.

NSJBI’s celebration of its 31st year

In 2017, NSJBI, one of the country’s most trusted real estate developers, celebrates its 31st year in the industry. The company had been in their ups and downs through the years but still continues to draw massive support from their clients and investors. NSJBI managed to “persist and outdo its exemplary record every year”. In a span of just three decades, NSJBI had accomplished “pioneering works in service and recreational facilities, transport infrastructures, sustainable townships, and prime residential condominiums”, reported ABS-CBN news in December 2017.

Other magnificent residential and educational projects by the company (aside from what we have stated above), include the Ciudad De Victoria (Bulacan), Las Casas Filipinas de Acuzar (Bataan), MLQ University (Quezon City), Victoria de Manila II (Manila), and now, the VATT is underway, and among other significant real estate projects across the country. At the moment, there are several upcoming projects in Manila and Valenzuela City starting 2018. With these successful endeavors coming the company’s way, you are sure of NSJBI’s integrity and capability to deliver and be a rightful partner with your investment. 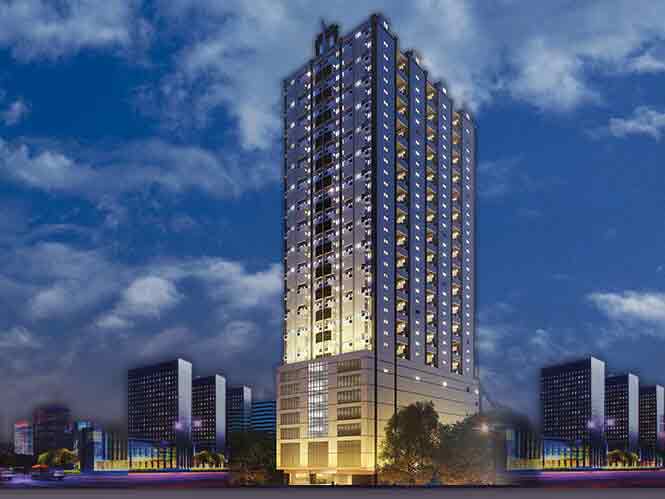 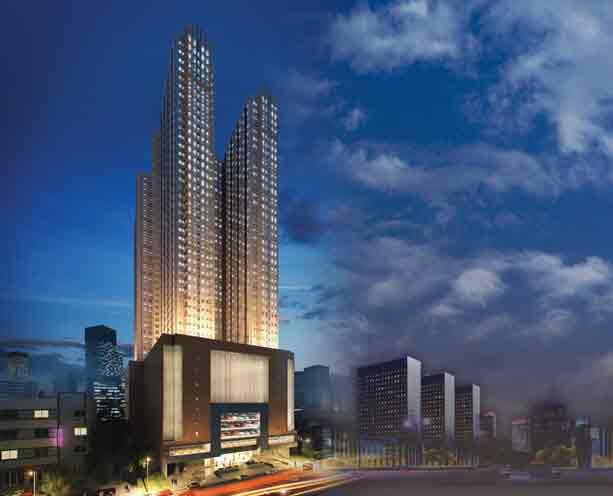 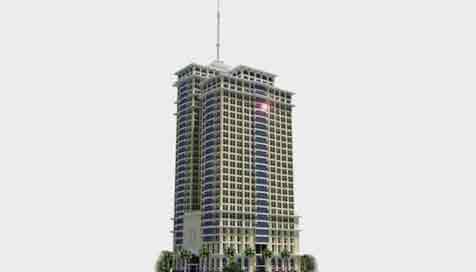 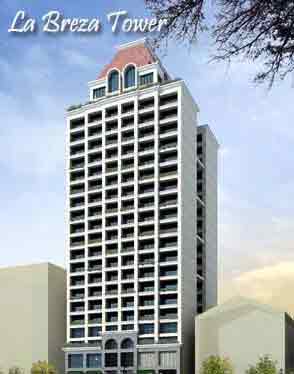 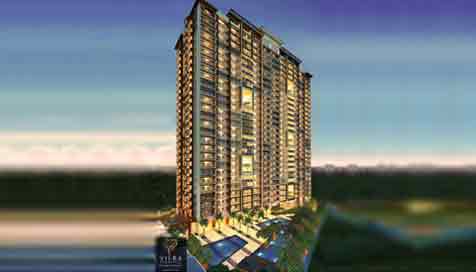 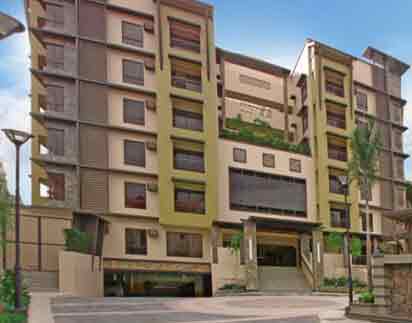